The creators of the project are experts in the field of synthetic and molecular biology with publications in scientific journals such as: Nature, Nature Biotechnology and Proceedings of the National Academy of Sciences. The scientific team of the project has several independently developed technologies, some of which are used in the work of Cloning Facility.

The goal of Cloning Facility company is to create an ecosystem of fast and affordable biotechnology services in Russia, with which commercial and scientific projects can develop. In its work the company relies on both modern approaches of molecular biology and its own technologies.

The company received the resident status of the Skolkovo Innovation Center

In 2020, the range of services provided by the organization expanded to include custom research and development work for large industrial enterprises.

The main clients of Cloning Facility company are research laboratories and biotechnology companies. In the future, the company plans to expand its presence in the Russian market and also to enter the international market.

Cloning Facility company grew out of a non-profit project of the Institute of Bioorganic Chemistry of the Russian Academy of Sciences, where the company's founders work, due to the fact that the founders faced the lack of companies offering fast assembly of genetic structures both in Russia and abroad.

At first, the project provided services to a small number of laboratories; however, the number of orders began to grow rather rapidly, including from other Russian research institutes. It was at this stage that the company founders decided to develop this project as an independent business. 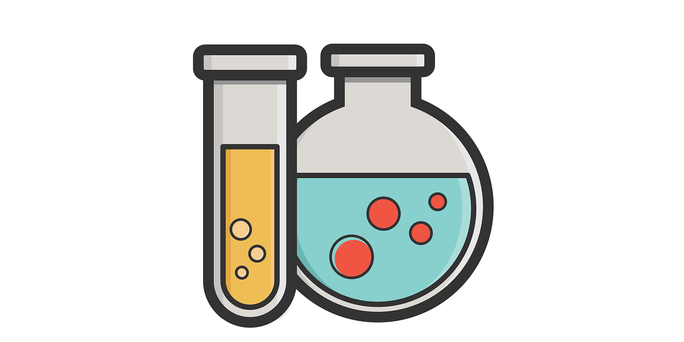 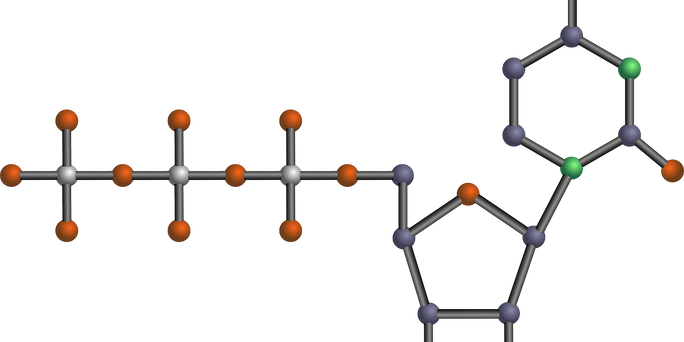 Cloning Facility company actively cooperates with research laboratories of the Institute of Bioorganic Chemistry of the Russian Academy of Sciences and other research institutes in Russia and Europe, Russian start-ups, as well as with major biotechnological and biomedical enterprises.

The company Cloning Facility has the cheapest synthetic deoxyribonucleic acid in Russia. For example, at present, the order for synthesis of a gene with the length of 1000 nucleotides is 12 000 rubles